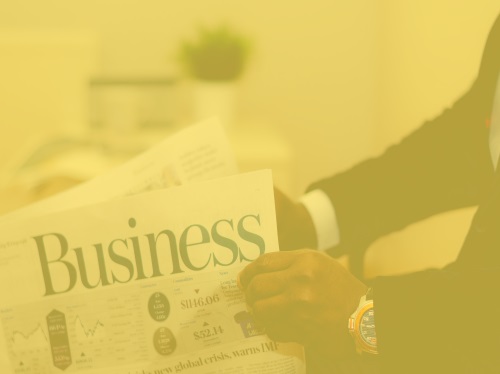 Considering the political developments during the month of March, stock and bond markets ended the first quarter of 2017 on a surprisingly strong note. For the month of March both capital market segments posted modest positive returns, although the stock markets of the Eurozone and Emerging markets clearly outpaced the rest.

This must be of particular surprise to anybody who follows market developments and knows that equity markets are trading at elevated valuation levels that already anticipate a considerable amount of positive economic news in the near future. Market commentators’ mainstream explanation was so far the ‘Trump’ and the ‘reflation trade’ inspiring investor sentiment. If that was indeed the case then there was every reason for markets to suffer a formidable correction during March, because president Trump’s change agenda was served a severe blow by his own party in the US Congress and declines in oil and commodity prices made return of inflation expectations at least somewhat doubtful. On top of this the US central bank raised rates for the second time in 3 months which should have hurt bond valuations and finally the UK’s government made the Brexit process fairly irrevocable by serving Article 50 notice to the EU.

Capital markets closing in the positive for the month informs us that compared to recent years investors have seemingly become a lot less easily scared. Or rather they may have come to conclude that what really matters is economic momentum and not political posturing. For the near term the US economy is expanding at fast enough a pace to not depend on additional deregulation and fiscal stimulus from the Trump administration. Over on this side of the Atlantic, economic growth has reappeared across the Eurozone economies with such a vengeance that even increased investment uncertainty across the UK cannot seriously change the current direction of travel of the economy on either side of the Channel.

On top of this, fear of policy errors by Trump may be reducing on the back of his failure to get his (apparently) poorly devised repeal of Obamacare past the checks and balances the US’ founding 3 fathers put in place. The accelerating fall in his approval ratings may also rob him of further momentum to push through other similarly contentious initiatives.

It is encouraging to witness the new-found confidence markets are displaying in light of recent economic ‘sunshine’ – if only there weren’t also all those clouds that we can also make out on the horizon – as there are: During the week ahead president Trump is going to meet president Xi of China and his administration is already making protectionist noises ahead of the meeting. Furthermore, as I pointed out last week, there is currently a disconcerting gap between hard and soft economic indicators, particularly in the US, which point to a renewed slowing of Global economic progress – China’s slowing demand for commodities being another sign.

As far as the medium to longer term perspective is concerned, the UK’s exit from the EU remains another considerable concern – at least for the UK. It is all very well that both sides used reassuring language around the formal serving of the Article 50 Brexit notice. However, little progress can realistically be expected during 2017 – at least until the general elections in Germany have taken place in the autumn. And, as we point out in our second article this week, rational scenario assessment currently leads to a higher probability of a ‘crash-Brexit’ than a mutually beneficial free trade deal.

In other words, plenty more potentially adverse news for the Global economy ahead. For the time being, however, economic and market momentum appears strong enough to not be derailed easily. Instead of constant ‘Armageddon Paranoia’ the new market paradigm seems to be that real events turn out to be far less radical than they are initially portrayed. This is very encouraging, given one of the biggest deficiencies of the post Financial Crisis recovery has been the general lack of confidence amongst businesses.

While I would dearly want to interpret the resent resilience of market and business sentiment as the beginning of a more resilient growth phase, this is probably still premature. Yes, true, nothing is changing in the shorter term, but the potential and apparent willingness of Trump, China and the UK/EU to fundamentally change the terms of Global trade and with it the framework that has brought us growth and prosperity must be truly concerning.

As I have written here before, it is not in the interest of most politicians to undermine economic progress now, when they have waited for it for such a long time. Perhaps we should therefore align our medium to longer term views with the markets’ new found optimistic approach and propagate ‘where there is a will there is a way’?

Well, I would love to, but until we arrive there, we will continue to watch the economy and politicians’ attempts at changing the framework vigilantly. With so much reason for markets to ‘throw a tantrum’ ahead, I continue to expect markets to experience a return of bouts of volatility in the near term. Our current neutral portfolio positioning should therefore continue to be the most suitable approach to navigate clients’ investments through whatever may lie ahead over the coming months. For the first quarter of the year I am happy to report that this positioning has generated quite pleasing results after the already very strong results for 2016.

Did you find apk for android? You can find new Free Android Games and apps. 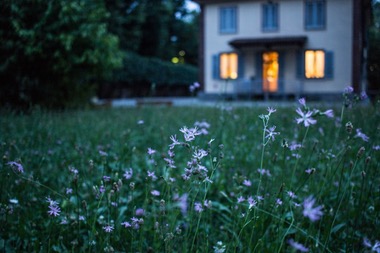 Getting on the Property Ladder – Tips for First Time Buyers 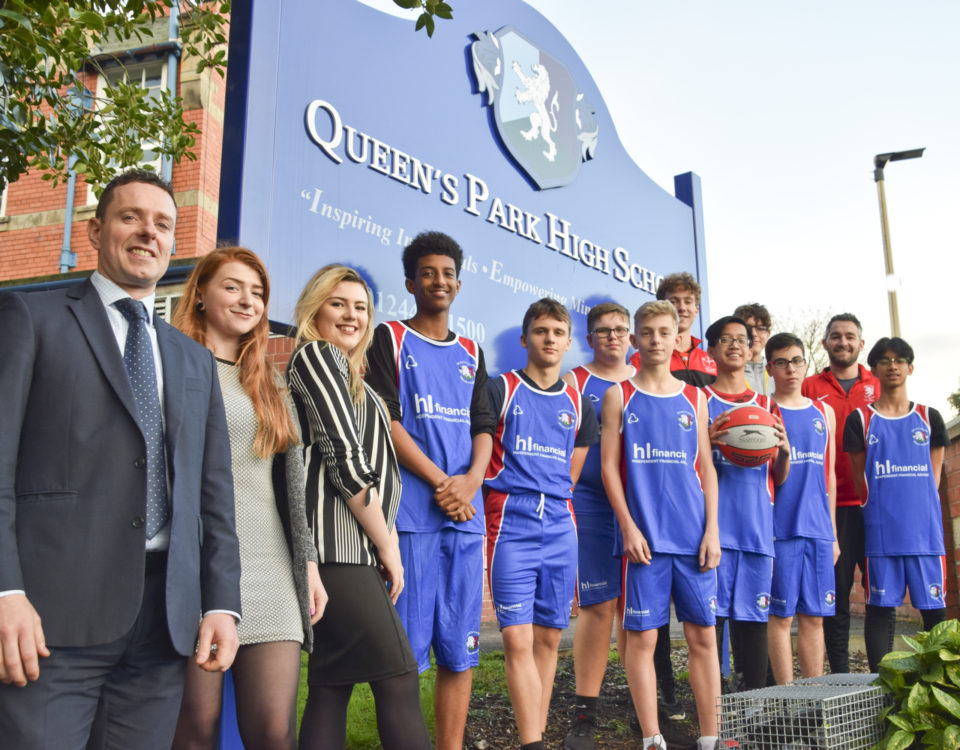 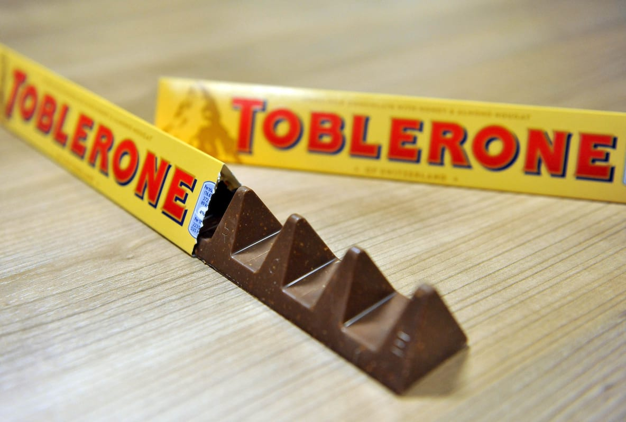 We can provide you with a completely free comparison of any existing policies you have!

Over the years we have built strong and lasting relationships with our clients, and have put quality of service at the center of our business model. Our clients benefit from:

You can find out more about which cookies we are using or switch them off in settings.

This website uses cookies so that we can provide you with the best user experience possible. Cookie information is stored in your browser and performs functions such as recognising you when you return to our website and helping our team to understand which sections of the website you find most interesting and useful.

Strictly Necessary Cookie should be enabled at all times so that we can save your preferences for cookie settings.

If you disable this cookie, we will not be able to save your preferences. This means that every time you visit this website you will need to enable or disable cookies again.